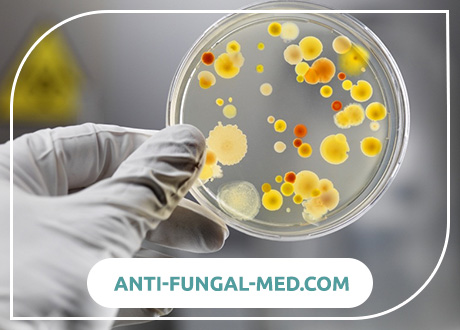 Most cases of enterovirus infections are asymptomatic. Most clinically noticeable manifestations are colds-like diseases, and enteroviruses are considered the second most common causative agent of acute respiratory viral infections.

Conventionally, two groups of diseases caused by enteroviruses can be distinguished:

The high tropism of enteroviruses to the nervous system is characterized by a variety of clinical forms of the most common lesions of the nervous system: serous meningitis, encephalitis, polyradiculoneuritis, facial neuritis.

The leading place among childhood neuroinfections is still occupied by meningitis, which accounts for 70–80% of the total number of infectious lesions of the central nervous system. An increase in the incidence of enteroviral meningitis in the summer-autumn period is noted annually. Mostly children of preschool and school age are affected. Clinically, aseptic serous meningitis caused by different types of polioviruses, ECHO viruses, Coxsackie A and B viruses, is almost impossible to distinguish. Changes in cerebrospinal fluid are also indistinguishable. To date, the most common clinical form of enteroviral meningitis has been well described.

The clinical manifestations of enterovirus infections of the heart depend on the degree of involvement of the myocardium in the pathological process and can be accompanied by almost complete absence of impaired functional activity of the myocardium, or severe damage to cardiac activity, accompanied by dilatation of all heart chambers with significant impairment of systolic function. Enteroviruses have a high tropism for heart tissues, in which alternatively destructive processes first develop due to the direct cytopathic effect of the virus, and subsequently there is a virus-induced inflammation with the formation of myo-, endo- and epicarditis, diffuse cardiosclerosis, leading to the development of dilated cardiomyopathy.

Of interest are reports of vascular lesions in Coxsackie infections detected in patients with entroviral myocarditis.

Enterovirus 70 in recent years has caused numerous outbreaks of acute epidemic hemorrhagic conjunctivitis, prone to spread. In some patients, after a period of time from the onset of the disease, paralysis and paresis of various severity and localization developed. There are uveitis caused by ECHO 11, 19.

The literature discusses the role of enterovirus infections, in particular Coxsackie-Virus, in the etiology of spontaneous miscarriages.

The defeat of the genital area is manifested by the clinic of parenchymal orchitis and epididymitis, most often caused by the Coxsackie viruses B1-5, ECHO 6, 9, 11. Enteroviruses as the cause of infectious orchitis take the second place after the mumps virus. The peculiarity of this disease is that at the first stage, a clinic of another symptom complex, characteristic of enterovirus infection (herpangina, meningitis, etc.) develops, and after 2-3 weeks there are signs of orchitis and epididymitis. The disease occurs in children of puberty and proceeds relatively benignly, but can also end with the development of azoospermia.