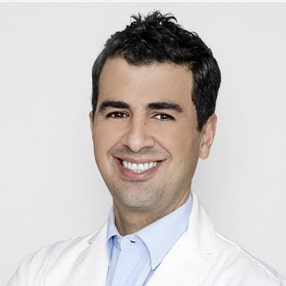 This content has been written and checked for quality and accuracy by
Dr. Samer Jaber Content Administrator Updated on: 11/12/2019 Next review: 11/06/2020

What is Candida Fungus Infection?

Candida fungus infection, also known as candidiasis, is a condition caused by the overgrowth of a strain of fungus called Candida. Our body hosts different types of fungus and bacteria. The problem arises when there is an outgrowth of these fungi.

It affects various parts of the body and results in itchiness, redness or even white patches over the skin. In healthy individuals, who have a strong immune system, it is limited to toenails, skin, fingernails, the genitals (vagina and penis), esophagus etc.

In individuals who have weaker immune systems, it affects the respiratory, gastrointestinal and urinary tracts.

In infants, one could find Candida to be very common and usually doesn’t last for a prolonged period. However, if it does, then it is a cause for concern.

Candida yeasts thrive on the local area of the body where there is a lot of moisture. Thus, a person wearing wet clothes for long periods may cause candidiasis. 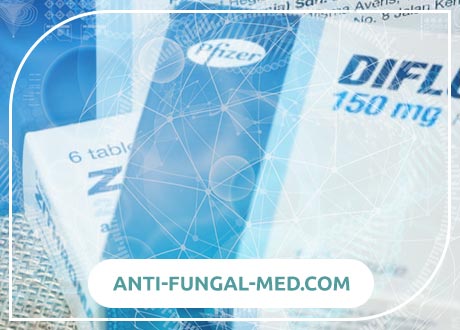 If a person already suffering from other ailments, then there are high chances that candidiasis would afflict that person. Generally, a person having HIV/AIDS, cancer, high stress, diabetes deficiency of particular nutrients etc. are at a higher end of contracting candidiasis or Candida fungus infection.

Esophageal candidiasis, in other words, Candida fungus infection of the food pipe is an occurrence in unhealthy people and is characterised by difficulty and pain while swallowing, vomiting and pain in the abdomen. If left untreated, it can lead to a serious condition called candidemia.

Let’s analyse in-depth the diagnosis and the characteristics of the most common infections caused by Candida Fungus – genital and oral.

The symptoms of vaginal candidiasis and bacterial vaginosis are similar and common. It had been found out that in 2002, one-third of the women treating themselves for vaginal fungal yeast infection had it, whereas the rest of the women had bacterial vaginosis or an infection which was mixed in nature, i.e. having more than one microbe as its cause.

The diagnosis of the presence of fungal infection is done either with the help of a microscope or through culture.

In case of culture, the swab containing the infection is rubbed on the infected surface and then incubated at a temperature of 37-degree centigrade. After few days, bacterial or yeast colonies emerge; helping us determine if the infection is caused by Candida fungus or bacteria.

The mortality rate in the case of systematic candidiasis is approximately 30-50%.

In men, the yeast infections of their genitalia are characterised by the following:

The causes for Candida fungal yeast infection among men are as follows:

Also, a diet low in sugar and carbohydrates is essential to prevent fungal infection from taking place.

For men, personal hygiene is also an area which needs to be given due attention to. The build-up of sweat on account of wearing tight underwear is also a cause for the fungal growth in the genital areas of men. Besides that, men should always wash their penises with warm water and dry their bodies thoroughly; as Candida fungus thrives on wet, moist areas of the body.

It is caused by the fungus named Candida albicans, which lives in small quantities in the gut and mouth of both males and females. However, in women, this fungus also lives in the vagina, hence, the disproportionate number of women being affected by this infection.

In women, vaginal yeast infection occurs when the population of bacteria, that controls it, goes down in number, thereby leading to an overgrowth of Candida fungus. The bacteria Lactobacillus is the one which keeps the growth of the Candida fungus in check. 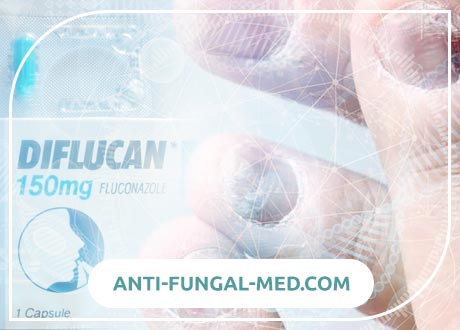 The signs and symptoms of vaginal fungal infections are as follows:

Doctors usually take a sample of the vagina walls to see if there are any signs of infection. Pathological tests are usually recommended for women whose vaginal infection are recurrent or are difficult to go away.

Oral thrush is the most common name of oral candidiasis, the yeast that grows in our mouth. Though it is not that harmful and does not have any serious effects; this may not be the case with people who have low immunity.

Oral thrush is easy to cure but may recur if oral hygiene is not maintained. Excessive smoking or unclean mouth is responsible for the growth of oral thrush.